National Express Coventry has honoured four recently retired drivers who clocked up nearly 200 years of service driving the city’s buses by naming buses after them. 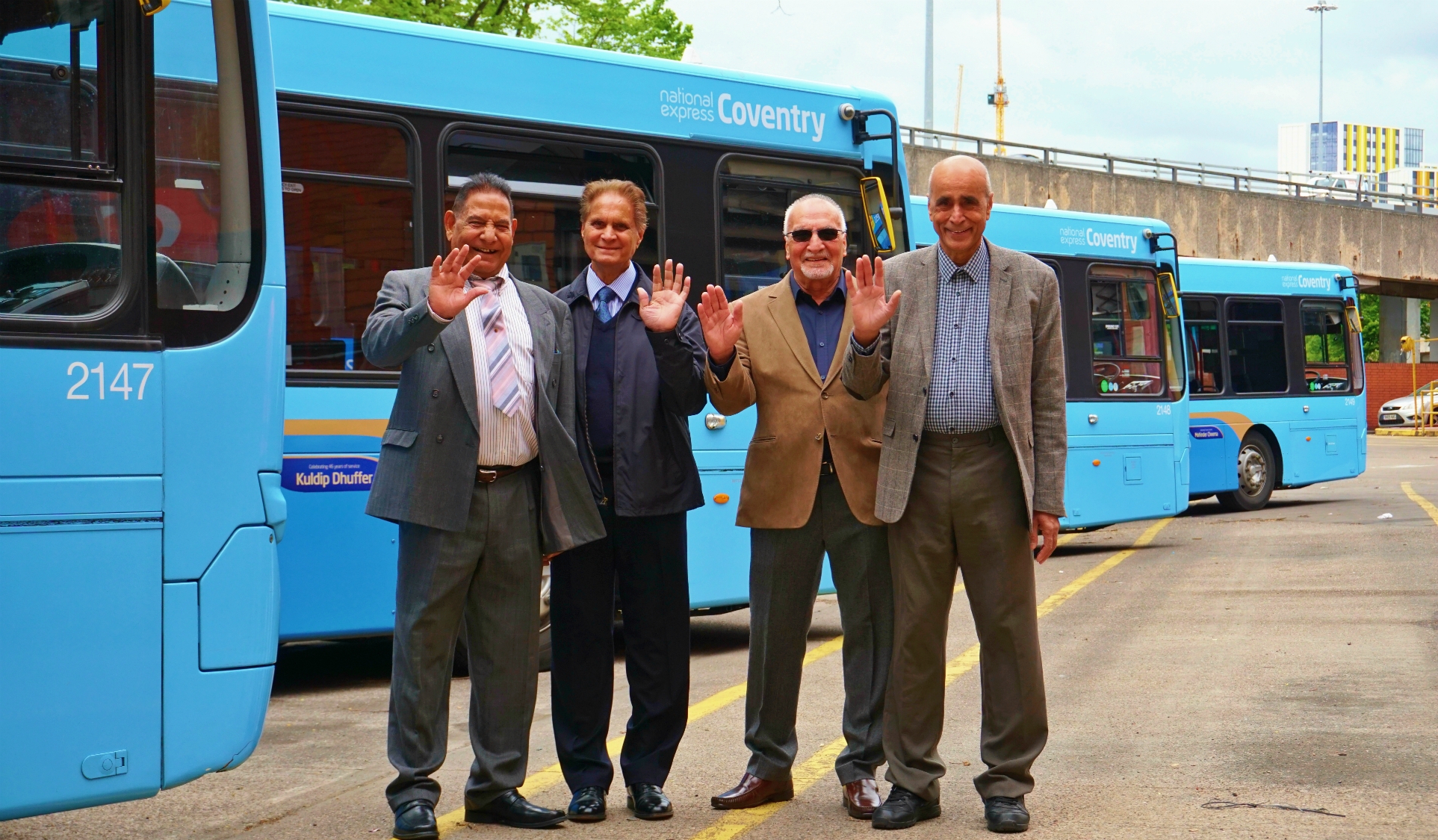 “Legends of Coventry” Amrik Singh, Mohinder Cheema, Kuldip Dhuffer and Mohammed Din were all invited to an event with the bus operator’s management team to celebrate their dedication. They were then taken outside where the surprise was unveiled - their names on plaques on four sky-blue single decker buses which are now running in service in the city.

Starting their careers with National Express Coventry in the 1960s and ‘70s, when the company was known as Coventry Corporation, they have between them given a total 194 years of excellent service to the people of Coventry.

“It doesn’t feel like I have done that many years - it feels more like 15 or 20! I really loved it though. I enjoyed driving and liked helping customers over the years. The people here at Coventry garage have always been great as well, so I’ll really miss it.”

“We are delighted to have been able to mark such an incredible achievement for all four drivers by naming a bus after each of them.

“From starting service with us in the 1960s and ‘70s, they’ve dedicated their working lives to delivering the best bus service for our customers, helping those in our community to get to work, school, hospital and so much more.

“There’s been so much change in transport over the decades, but their loyal service and commitment has been second to none. I’ve personally benefited from and appreciate the guidance and support that all four gents provided me when I first joined as a driver ten years ago.

“We will all dearly miss them, but everybody at the garage would like to wish Mr Cheema, Mr Singh, Mr Dhuffer and Mr Din a very happy retirement. They’re true gentlemen and legends of Coventry garage and it really is thoroughly deserved.”

In addition to the surprise bus naming, all four drivers were presented with flowers, a cake to enjoy with their families, and an honorary Master Driver tie to mark their excellent service. The special tie is only usually awarded to drivers who have qualified as a Master Driver after going through National Express’ tough award-winning development programme.

To become a Master Driver, a National Express driver must have three consecutive years of clean safety records, excellent customer service and top-performing driving ability. Only when they can demonstrate all these do they do a computer-based driver analysis to understand their attitude towards risk and an NVQ-level customer service qualification.

National Express has already trained over 600 of its bus and coach drivers over and above normal professional standards, making it the first company to train drivers using an IAM RoadSmart-accredited course. 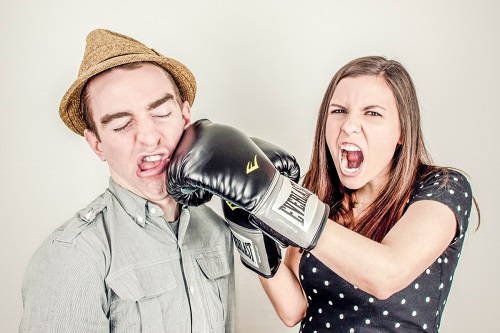 "Let's Get ready To Trademark!"
View All News