One of the leading figures in the UK hospitality industry says the Telegraph Hotel will attract new visitors to Coventry and boost its economy.

Robin Sheppard, the President and founder of Bespoke Hotels, has managed a very large number of hotels across nearly 40 years in the business. 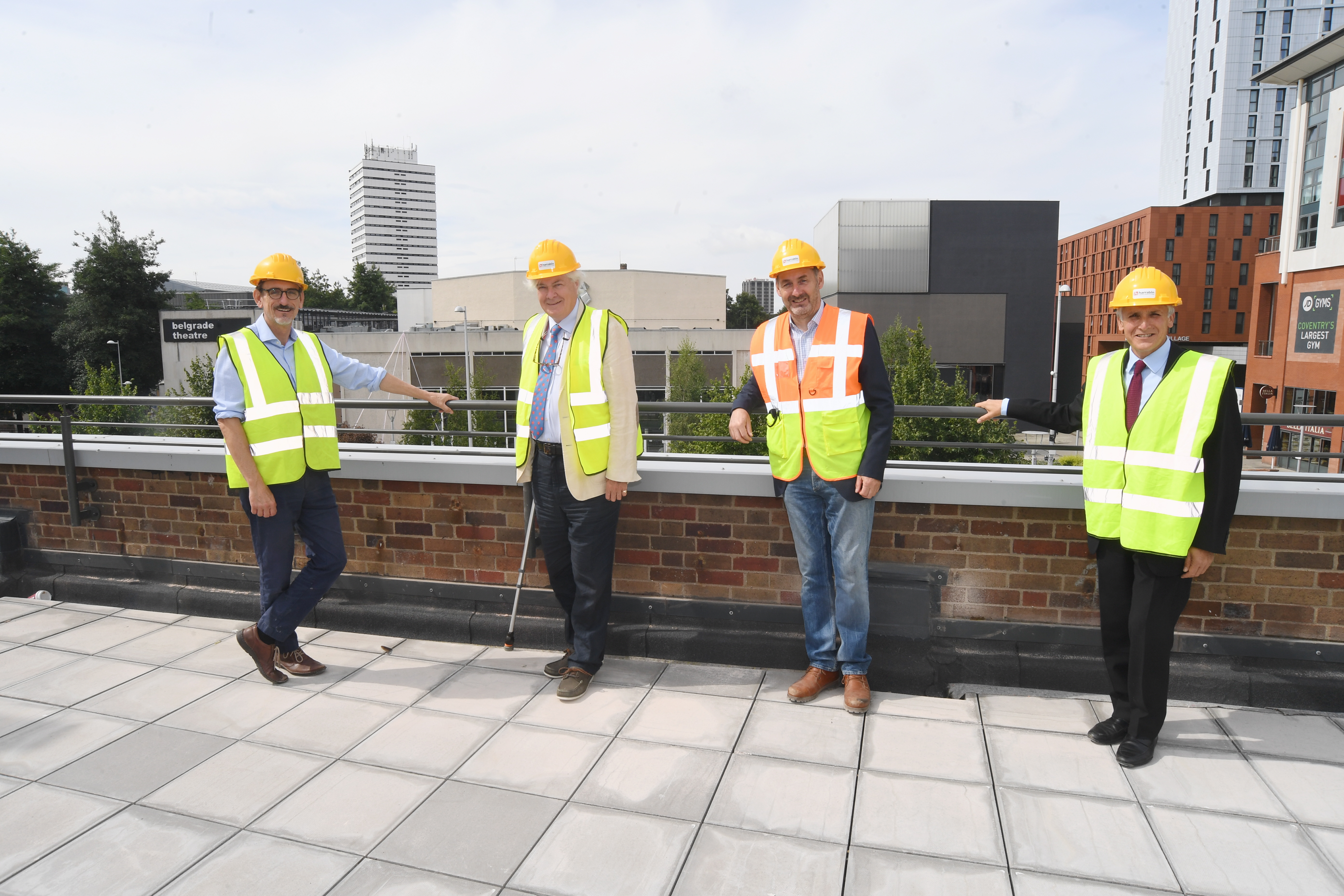 But he has obvious admiration for the style and quality of the Telegraph Hotel Coventry, which is due to open later this year.

He said: “Bespoke will operate the new hotel and I am convinced it will be a great success. Our job has been made so much easier by the passion and commitment to design detail that owners Ian and Brian Harrabin have brought to the project.

“They have demanded the very highest standards, to the extent that this hotel has the capacity to draw people in from around the Midlands and become a major economic driver for the city centre.”

The Telegraph Hotel has 88 bedrooms, meeting and conference facilities, a main bar, a high-quality restaurant and an outdoor rooftop bar. It retains many of the original aspects of the 1950s architecture of the iconic building and will highlight the best of the ‘Mid-Century Modern style’ movement in interior design.

Sheppard, who was given a Lifetime Achievement Award in the AA Hospitality Awards last year, said: “I think the Telegraph Hotel will give Coventry some added swagger and I firmly believe that we will attract many new first time visitors to the city and encourage guests to stay a bit longer.

“Ian and Brian’s vision has been something very special. I visit a huge number of hotels, but the Telegraph Hotel really is one that excites me.

“I think our designers, driven by the standards of the owners, have created something exceptional and unique. It gives a stylish nod to the 1950s and plays on some of the key features of the building and its newspaper heritage in a way that will really capture people’s imagination.

“The whole project is moving forward at a pace and we are very excited about it. I think it will give Coventry a hotel of regional and national renown and will also be a great asset for the UK City of Culture when it starts in May 21.”

Ian Harrabin, of Complex Development Projects, said the Telegraph Hotel has already started to attract bookings for later this year and into 2021.

He said: “We see the construction daily and it’s great to see the finishing touched now being added. It was really interesting to take Robin and the Bespoke team on a tour and see their reaction. We’ve all had a very strong but shared vision to the hotel from a design point of view, and we’re now really seeing that come to life.

“It’s always been our aim to create an exceptional hotel which will have regional and national appeal, and which highlights Coventry’s Mid-century architecture and design for which it is internationally renowned.”

For further information about the Telegraph Hotel or to book a visit www.telegraph-hotel.com 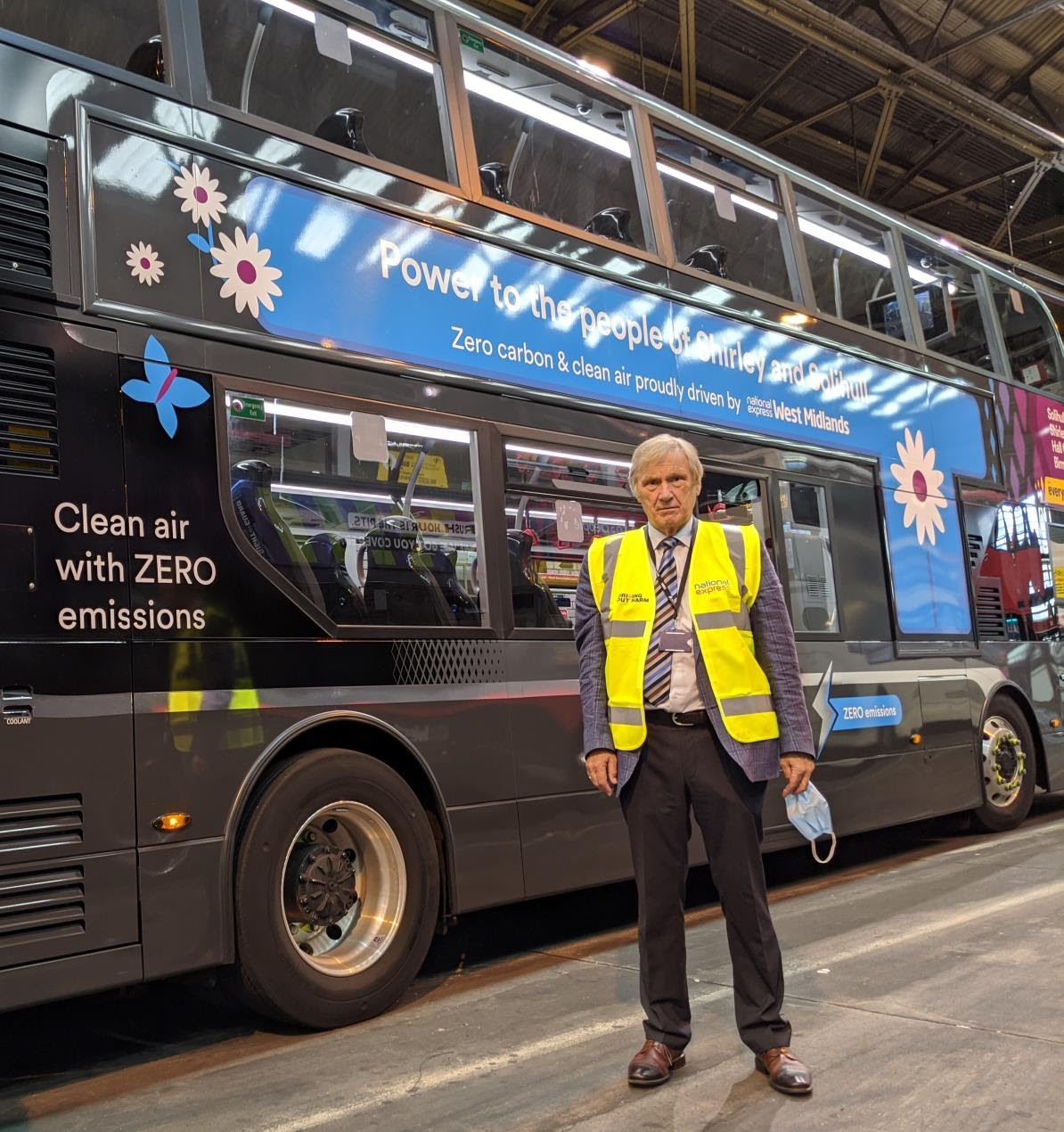 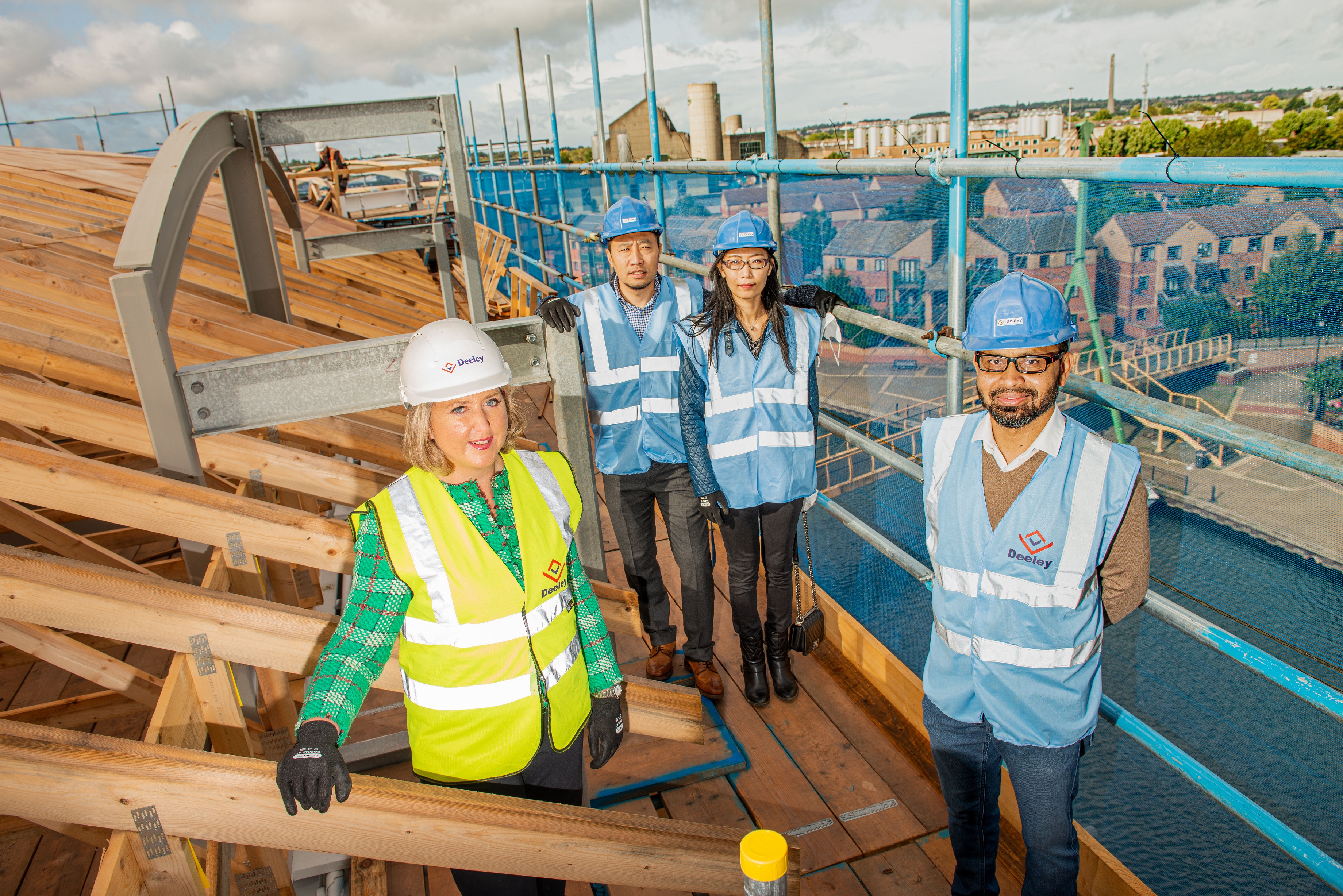 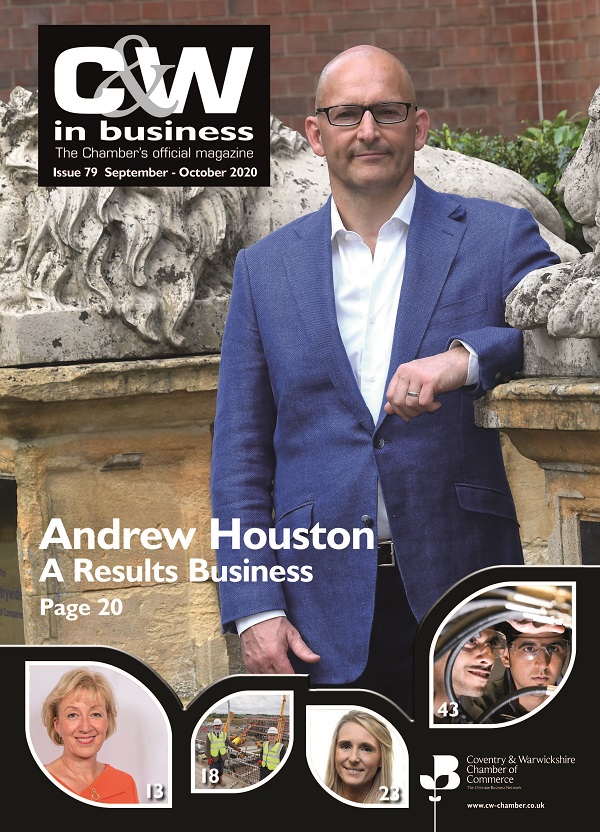