Voluntary organisations in Coventry and Warwickshire could get Royal recognition

Voluntary organisations in Coventry and Warwickshire are being urged to find out how they can receive Royal recognition for the amazing work they undertake across the region.

Civic and business leaders in the city and the county are holding an event at Coombe Abbey on Thursday, June 24, to speak to voluntary groups about how they can be put forward to win the Queen’s Award for Voluntary Service - QAVC.

The West Midlands Lieutenancy and Coventry City Council are staging the event from 5.30pm to help drive more nominations from Coventry and Warwickshire for the prestigious award that is the equivalent to the MBE normally awarded to individuals.

Any group of two or more people volunteering can be nominated for the award providing it has been running for three or more years. The majority of the group must be volunteers, and more than half of the volunteers must have the right to live in the UK.

Deputy Lieutenant Les Ratcliffe MBE TD DL is urging groups to sign up for the event to help them achieve the special award.

He said: “The Queen’s Award for Voluntary Service is the most prestigious award a voluntary organisation can achieve, and we want more groups from Coventry and Warwickshire recognised for the outstanding work that they do, especially this year as UK City of Culture 2021!

“The event on June 24 is an opportunity to come along, find out what the process involves and how the nomination process works.

“It will be an informal event and will be a chance to hear from previous winners to find out what it has meant to their organisation.

“Organisations that wish to be nominated must provide a service and meet a need for people living in the local community. It must be supported, recognised and respected by the local community and the people who benefit from it – as well as being run locally.”

He said: “We are very fortunate in Coventry to have many voluntary and charitable organisations, with hundreds of members working tirelessly and selflessly for others. They are at the heart of local communities, making strong neighbourhoods and a strong city.

“Some of those are already proud holders of the Queen’s Award and it would be wonderful if more from our city were recognised. The award shows that an organisation is not just helping people, but also helping our city to become a better place.

“I would encourage local groups to come and learn more and see how the Queen’s Award could help them reach even more people and further their work in caring for others – and give their hard-working volunteers the recognition they deserve.”

More information can be found on the QAVS - https://wmlieutenancy.org/honours-and-queens-awards/the-queens-award-for-voluntary-service/

Those interested are asked to confirm their attendance with the Lord Mayor’s Office [email protected] no later than Monday, June 14, 2021. 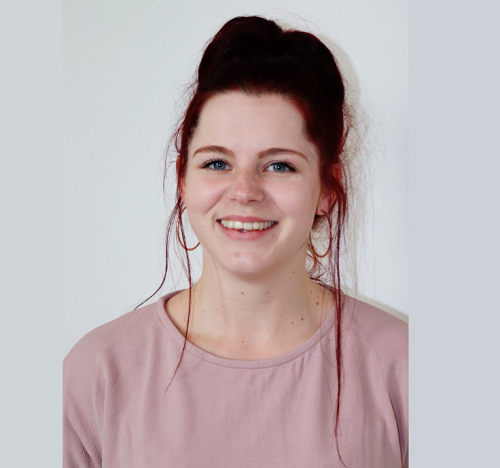 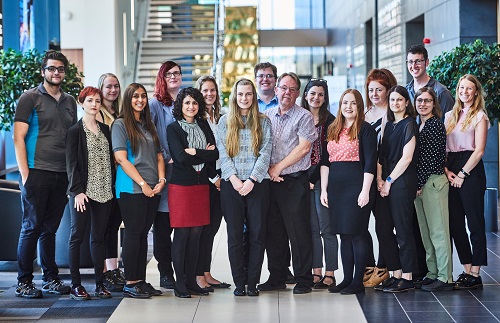