Business leaders in Coventry and Warwickshire say the biggest rise in interest rates for 27 years is a further risk to confidence.

The Bank of England has increased interest rates by 0.5 per cent to 1.75 per cent in a bid to bring inflation under control. 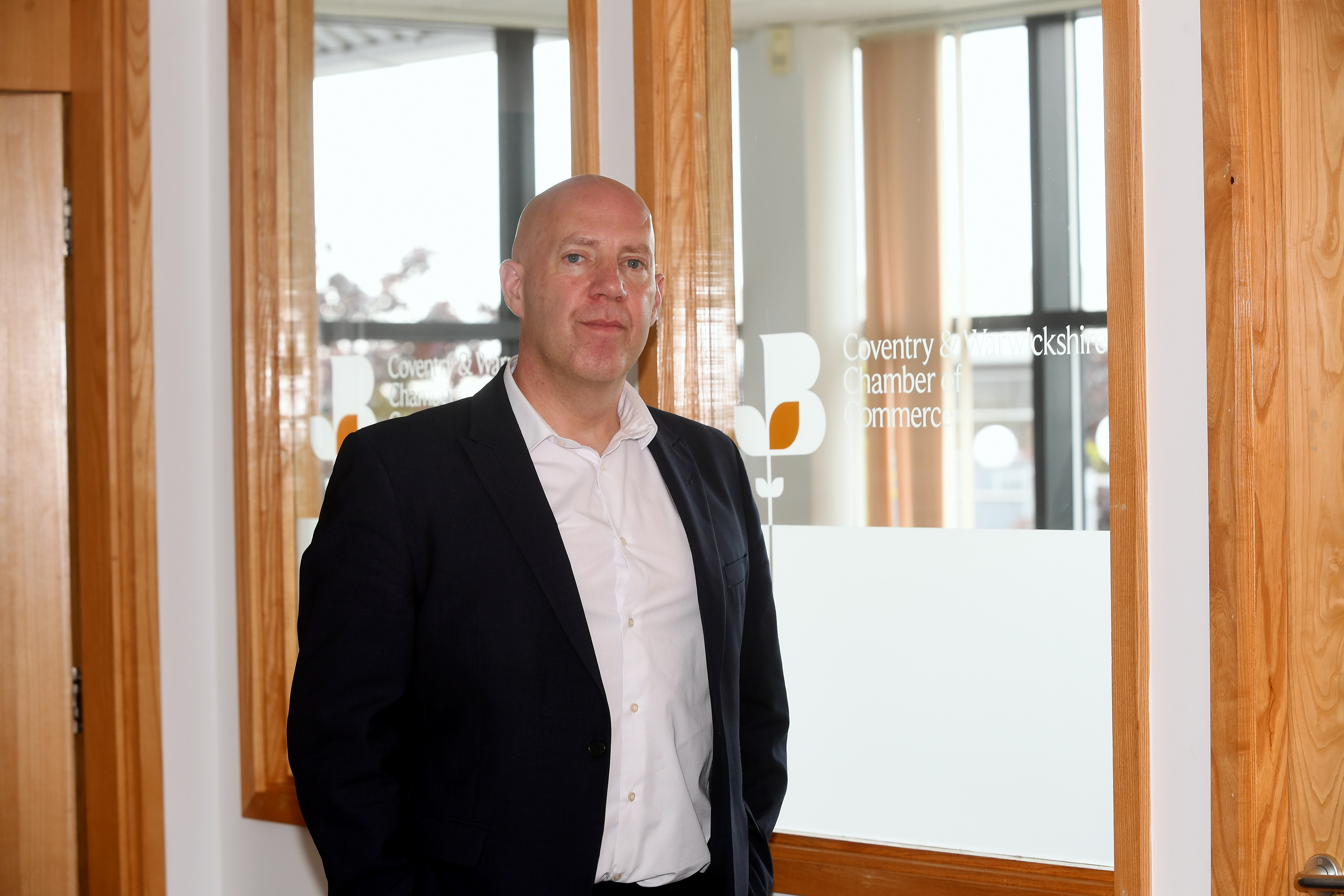 Corin Crane, the Chief Executive of the Coventry and Warwickshire Chamber of Commerce,
said the decision was understandable in light of ongoing issues but, taken on its own, would
not provide a remedy.
He said: “We all understand the position the Bank of England is in. It has a duty to try to
control inflation and the lever it has always used to do that is base interest rates.
“The rise is, therefore, one we expected and one that was widely forecast.
“However, high inflation isn’t being caused by over-confidence among domestic consumers
that needs to be dampened – there are many other factors at play both at home and
abroad.
“The decision to increase rates will not cure spiralling inflation on its own and may only
damage confidence at a time when there is already huge uncertainty among businesses and
the wider economy.”
David Bharier, Head of Research at the British Chambers of Commerce, said: “This rise is the
clearest signal yet of the Bank of England&#39;s intention to get inflation under control. Spiralling
prices are cited by businesses as by far and away the top concern right now.
“However, given the extremely precarious state of the economy, this decision is not without
risk for businesses and consumers that are exposed to banking or overdraft facilities.
“There are many causes of the current inflation crisis - global supply chain problems, trade
barriers, soaring energy costs, increased taxes, and labour market shortages. Interest rate
rises alone will do little to address these.
“Worryingly, our research indicates strongly that most small businesses are not investing for
growth, and that longer-term confidence is beginning to wane.” 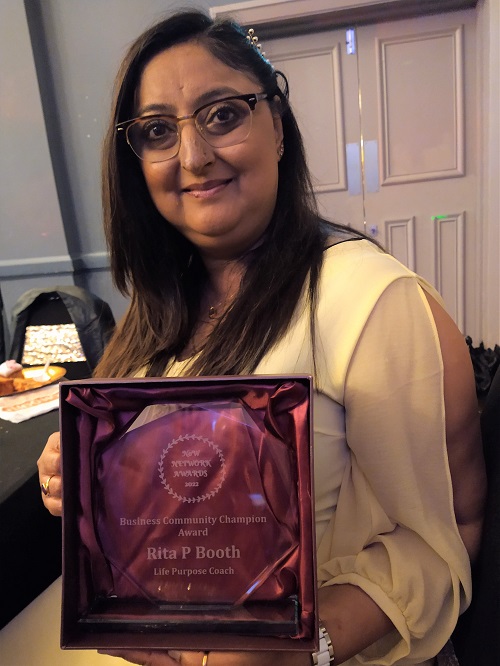