Business leaders in Coventry and Warwickshire have welcomed the roadmap out of lockdown – but warn that firms in the region will still need more support to survive the Covid-19 crisis.

In an address to Parliament, Prime Minister Boris Johnson set out the timeline when restrictions could be gradually lifted but said the easing of lockdown would be guided by data not dates. 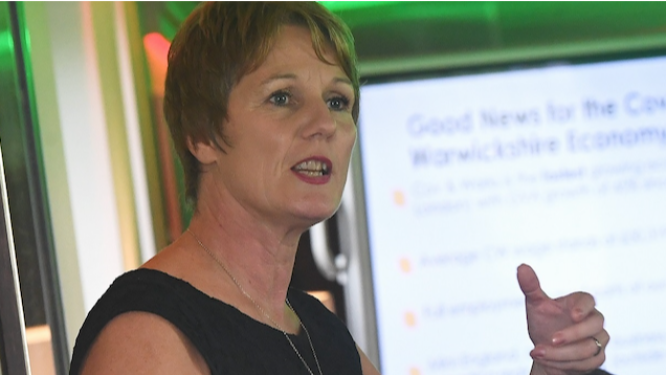 He said he wanted the current lockdown to be the last and the easing of restrictions to be irreversible, beginning with the reopening of schools and other education establishments on March 8 building to a potential full reopening of society and the economy on June 21.

Louise Bennett, chief executive of the Coventry and Warwickshire Chamber of Commerce, said: “There is no doubt that this has been the most difficult year for businesses across our region, with some sectors being even hit harder than others.

“It has been a huge challenge for the Government to get the balance right and those in business will welcome the sentiment that this should be the final lockdown and will, therefore, support the cautious reopening of the economy based on the data at the time.

“The vaccines – one of which was famously administered for the first time here in Coventry – has given us a light at the end of the tunnel and, hopefully, a summer we can look forward to, particularly with UK City of Culture getting underway in May in Coventry.

“However, that optimism will be short-lived for many businesses if they run out of cash between now and when they are able to reopen. The Prime Minister mentioned that the Budget would see further announcements on support for businesses and we would urge the Chancellor to extend schemes such as furlough and business rates holidays to give companies breathing space.

“Further to that, we have to a plan of support for when the economy does reopen as, for many firms, it won’t simply be a case of flicking a switch as so many have lay dormant for a big part of the past year.

“Finally, it’s on all of us – local, regional and national Government as well as business – to work together to develop a roadmap for our young people, whose education and health and wellbeing have been so drastically affected over the past 12 months so that they have support for skills, mental health and wellbeing and, crucially, jobs.”

Commenting on the Prime Minister's roadmap for reopening in England, Dr Adam Marshall, Director General of the British Chambers of Commerce said:

“It is helpful that many businesses across England can now see a path to restart and recovery. Absolute clarity and honesty will be needed every step of the way over the weeks ahead, so that businesses have a fighting chance to rebuild. The stop-start dynamic of the past year, which has so damaged businesses and communities, must come to an end.

“Even with the Prime Minister’s new roadmap, the future of thousands of firms and millions of jobs still hangs by a thread.

“Many hard-hit businesses simply don’t have the cash reserves needed to hold out several more months before they are allowed to reopen.

“Businesses will hold the Prime Minister to his pledge to support firms for the duration of the pandemic, as this gruelling marathon nears its end. Businesses have haemorrhaged billions of pounds over the past year and need action now.

“All the key support schemes for business should be extended – through the summer and wherever possible throughout 2021 – to ensure that as many viable firms as possible can make it to the finish line and recover.”

On vaccination and testing, Marshall added:

“It is also critical that alongside the pace of the vaccination programme, workplace testing is expanded to businesses of all sizes and continued for as long as is necessary – to help keep our companies and communities open over the months ahead.”

“The safe restart of international travel is critical to UK trade, to hundreds of thousands of UK jobs, and to the prospects for a Global Britain. Companies want hard answers and a coordinated international approach agreed as soon as possible.”

“The long wait continues for some businesses of critical importance to our local economies, including events. The task forces convened to look at how to reopen these sectors must deliver results quickly.” 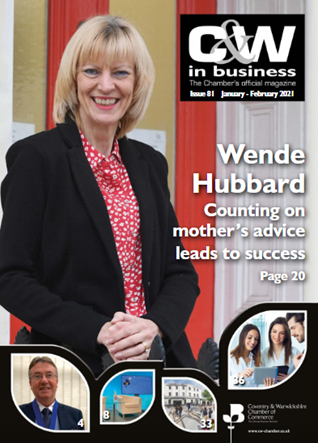 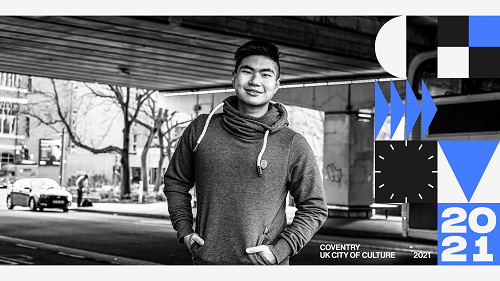 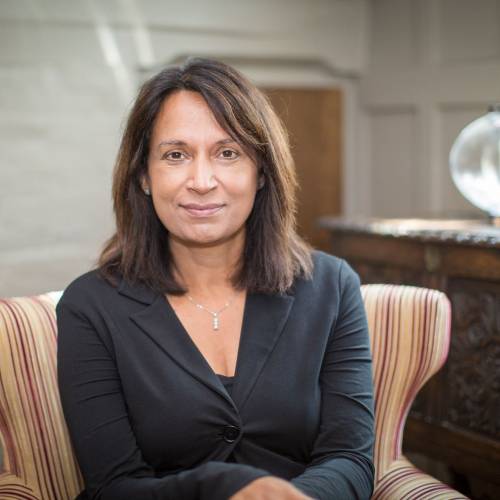 We offer different levels of Memberships, find out more here