A change of Chancellor and the outbreak of Coronavirus should not alter the overall aims of the Budget, according to business leaders in Coventry and Warwickshire.

Rishi Sunak MP will deliver his first Budget on Wednesday (March 11) – less than a month in office – and the Coventry and Warwickshire Chamber of Commerce wants stimulating economic growth to be its main focus. 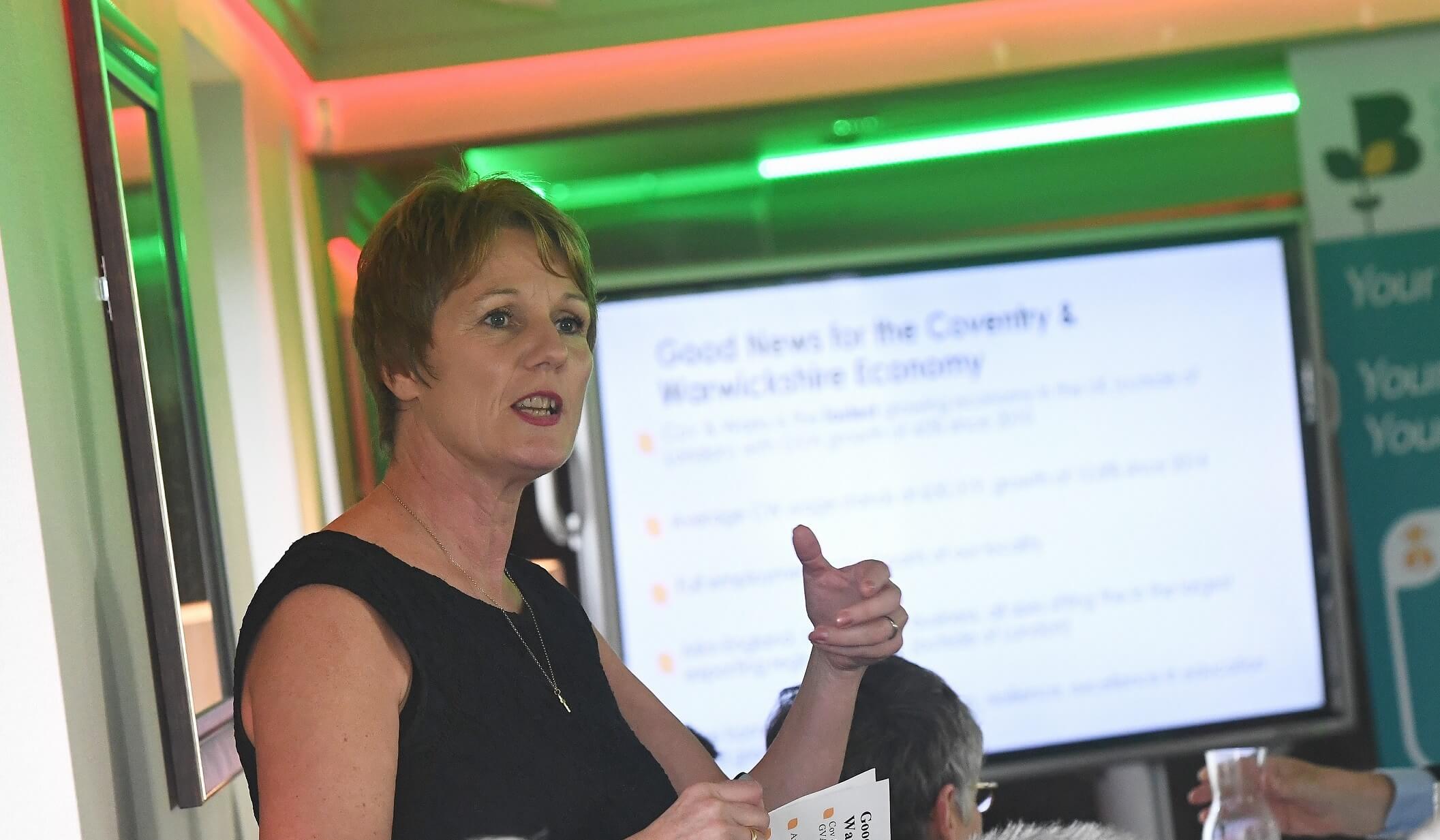 Louise Bennett, the chief executive of the Coventry and Warwickshire Chamber of Commerce, said much had changed since the Budget date was announced at the start of the year.

But, she added, what businesses across the patch needed from the first Budget of the new Government had not altered despite the change in personnel.

Louise said: “At the turn of the year, we were looking ahead to the official exit from the EU which would then allow the Chancellor and the Government to focus on moving the UK economy forward.

“Since then, Sajid Javid has been replaced by Rishi Sunak as Chancellor and there has been a global focus on the outbreak of Coronavirus.

“Naturally, I would expect the Chancellor to talk about virus and the potential economic impact as well as possible steps the Government will be taking.

“However, from the point of view of business and what companies across Coventry and Warwickshire want to see from the Budget, it’s very much about kick-starting economic growth.

“Businesses have faced years of uncertainty and now is the time to give them real confidence to invest and grow.”

The Coventry and Warwickshire Chamber of Commerce backs British Chambers of Commerce calls for a moratorium on all business cost increases during the term of the current Parliament, aside from any evidence-based increases to the National Living Wage.

It also wants to see a root-and-branch review of the entire Business Rates system and a two-year extension to the £1 million Annual Investment Allowance.

The Chamber has also called for an extension to support for customs intermediaries as well as a commitment to infrastructure projects that will be key to economic growth in the long term.

Further to that, the Chamber wants a long-term energy strategy that can build towards achieving net-zero emissions by 2050.

When it comes to people and skills the Chamber wants to see an increase in the flexibility of the Apprenticeship Levy to see it evolve into a training levy that enables employers to draw down funding for all forms of accredited training.

It has also called for the Budget to reinstate the £1.5 billion of government funding that was withdrawn from the apprenticeship budget at the outset of the Apprenticeship Levy.

Louise added: “For companies across this patch, they want to see support for real-world issues that they are facing around business costs, infrastructure and skills and that’s exactly what is at the heart of the British Chambers of Commerce’s Budget submission to Government.” 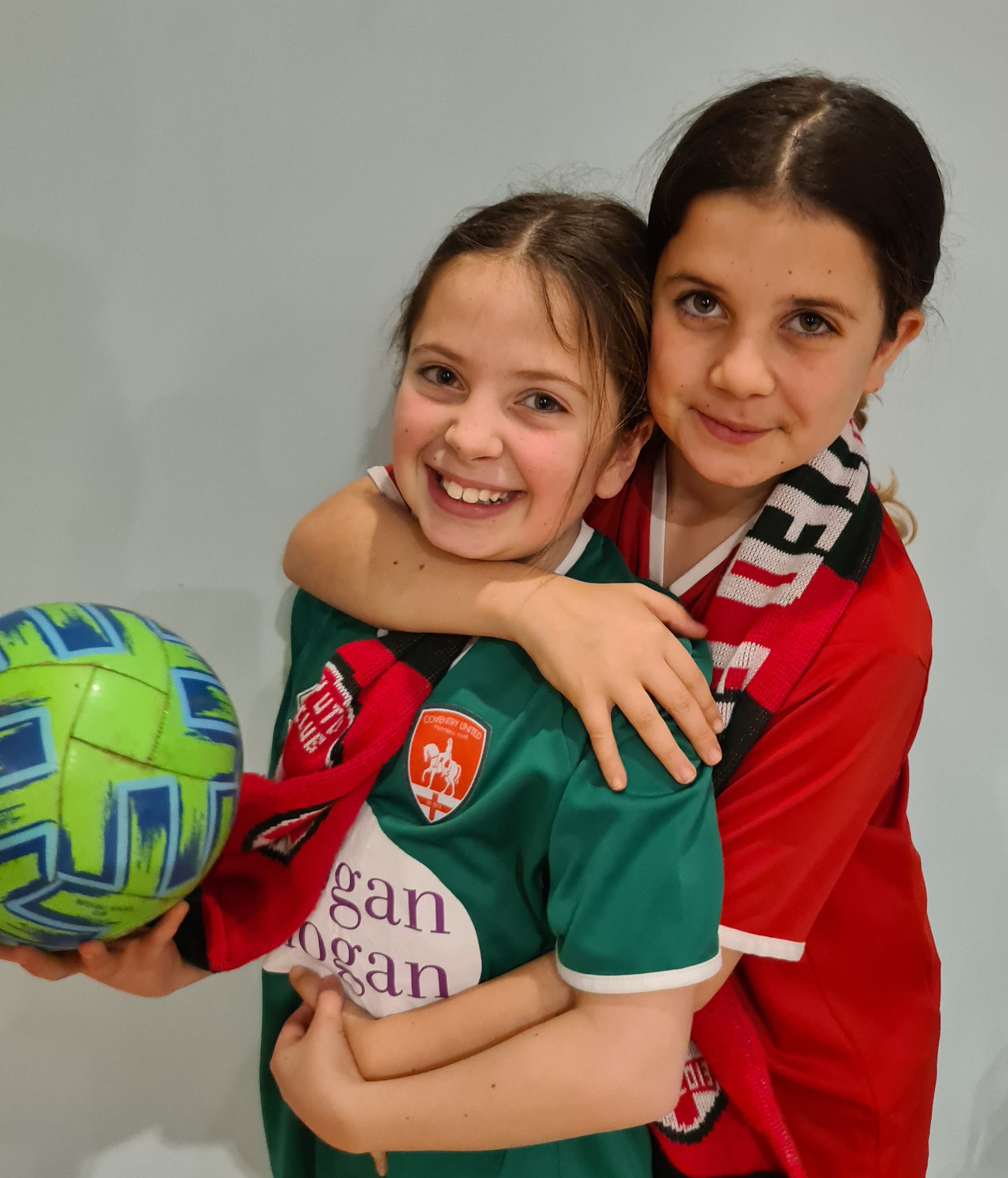 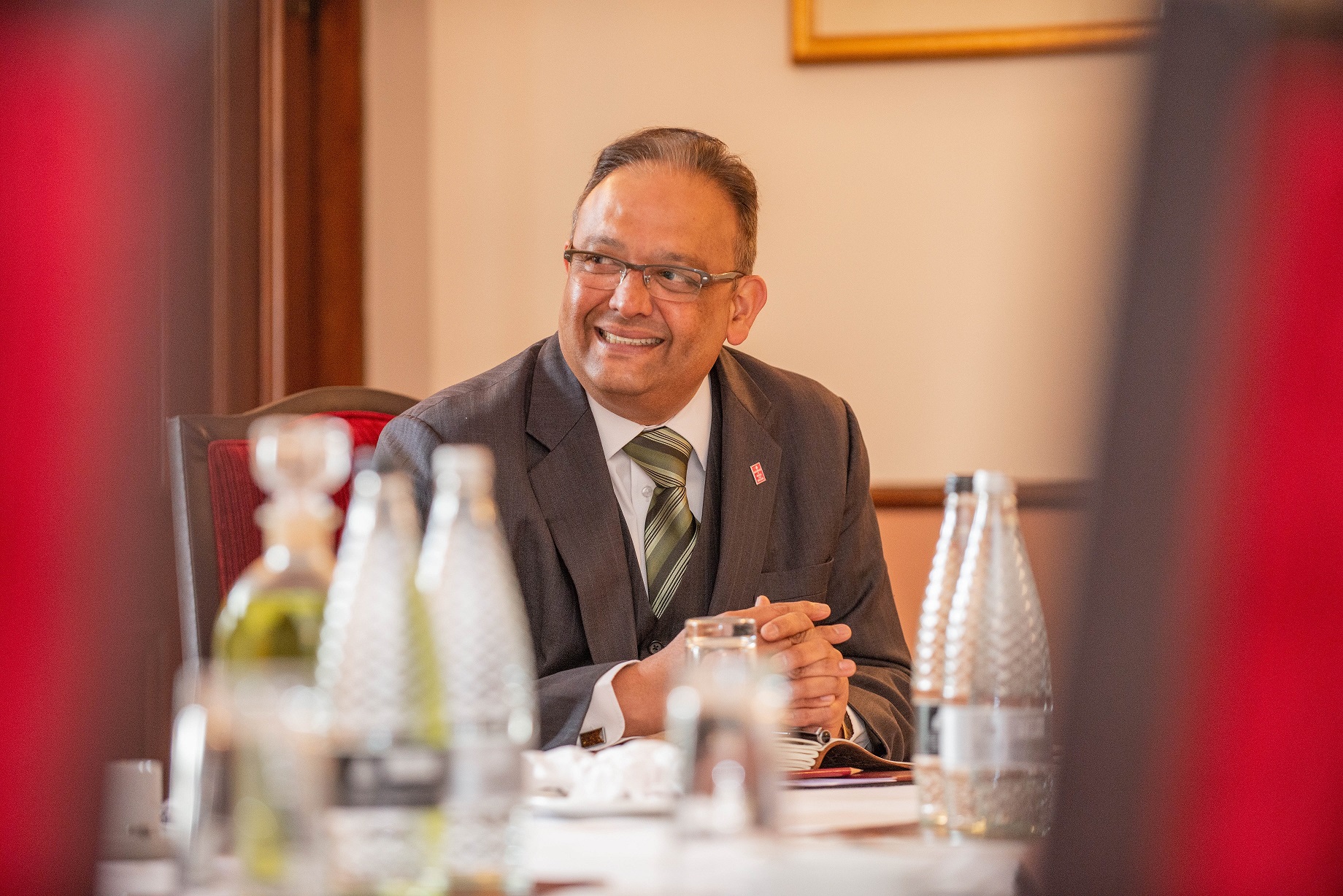 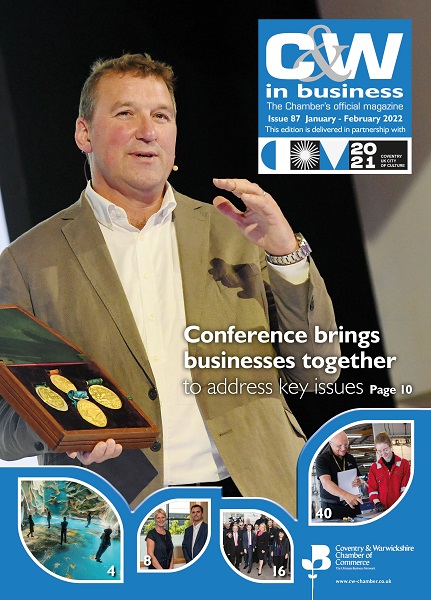